Most bird nests that are begun never result in young birds successfully leaving the nest –or “fledging”. Every year, of the nests that I monitor at the preserve, most of them fail for one reason or other. Most often predation is the cause, but other factors relating to weather, parasites and cowbirds (brood parasitism) can result in nest failures.


This year, the number of nests that are failing to produce young is depressingly high. The primary reason could be linked to the mild winter that we just experienced coupled with the bumper crop of wild food that was produced last summer. In the forest, when the Beechnut Trees (and other nut tree species) produce a large number of nuts, Chipmunks, Jays and other nest predators do very well, and many more of them tend to survive the winter. These animals then turn to pillaging bird nests in the spring when other food is harder to come by.

The number of chipmunks in the woods this year is pretty astounding. It’s hard to imagine a nest located on the ground having much of a chance being brought to completion with these guys around. Unfortunately, so many of the woodland birds build their nests on or near the ground –not that they are that much safer in the trees.

Out of the 15 or so nests that I’ve been keeping track of at the nature preserve, over 10 of them have failed. The Kingbird nest that I mentioned in an earlier blog post, was likely emptied out by a Red Squirrel –for few other nest predators would tolerate the pummeling that the kingbird parents can dish out. The good news is that the Kingbirds were seen rebuilding their nest in a new location. The female was even repurposing part of the old nest –using some feathers from it to put the finishing touches on her new construction. It is important to note that, like the Kingbird, most of the birds that lose their first nests will try again –most often in a new location.

I happened to be nearby when one of the Baltimore Oriole nests was emptied of its young. A Blue Jay had found the nest, and repeatedly returned to it until it had successfully nabbed all of the nestlings inside. The parent Baltimore Orioles even stopped defending the nest after the first couple of young were taken –sensing that for this brood, all was lost.

Actually, a good way to determine what bird species are nesting in an area is to wait for a Jay to fly through. All the nesting birds in the vicinity will start giving alarm calls, and some will even try to mob the Jay, and attempt to force it to leave the area. Grackles, Crows and Hawks elicit similar responses from nesting birds. Kingbirds, Swallows and Blackbirds will often continue following a Crow or hawk until it is escorted far out of the breeding area.

Cavity nesting birds are not safe from predation either –whether they build in a dead tree or in a man-made nest box. Mice, Chipmunks, Red Squirrels, Raccoons, and in some areas, snakes, are all skilled at infiltrating these homes and emptying them of their precious contents. Birds like House Sparrows, and occasionally House Wrens, that wish to take over a box that’s being used by a Bluebird, have been known to destroy eggs or nestlings.

The most interesting case of nest-box raiding this year involved an American Kestrel. These small colorful falcons are not so common in our region anymore, but occasionally one will show up to hunt around the nature preserve. One individual learned an innovative technique for catching birds that use nest-boxes. The falcon hovers in front of a box or lands on top of one, in a manner similar to that of a returning parent Bluebird or Tree Swallow, but when the nestling sticks its head out of the hole to be fed, it instead gets seized and absconded; presumably, it is then used to feed Kestrel nestlings.

So songbirds have incredible challenges to overcome when trying to breed –and that’s at a protected nature preserve. In unprotected areas the challenges are much more daunting –where development destroys habitat, where mowers and chainsaws abound and where domestic cats prowl the neighborhoods. It’s a tough world out there.
Posted by Spring Farm CARES Nature Sanctuary at 9:21 AM 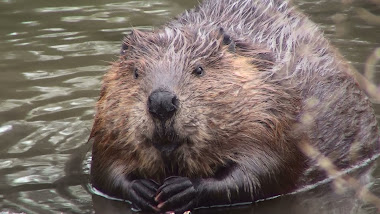 Spring Farm CARES Nature Sanctuary
The Goal of Spring Farm CARES’ Nature Sanctuary is to create and preserve habitat for wildlife and plants –concentrating primarily on those species that are native to our own region of Central New York. Over the last 12 years we’ve planted over 10,000 trees on former agricultural land. Our hope is that our reforestation project will eventually transform the land into something similar to what existed here before European colonization took place over 2 centuries ago. For our wildflower restoration project, we have planted 1,000s of native perennials into various habitat niches around the property. Wildlife at our nature preserve is treated with the greatest respect and they are protected year-round from all exploitive practices. On our preserve’s 260 acres, no development or recreational activities are permitted which may infringe on the lives of our resident species. The Nature Preserve is open for guided tours for individuals and for groups. We also greatly appreciate help from volunteers. Please contact us through our website if you wish to set up a visit. We also offer nature presentations to schools and community organizations. 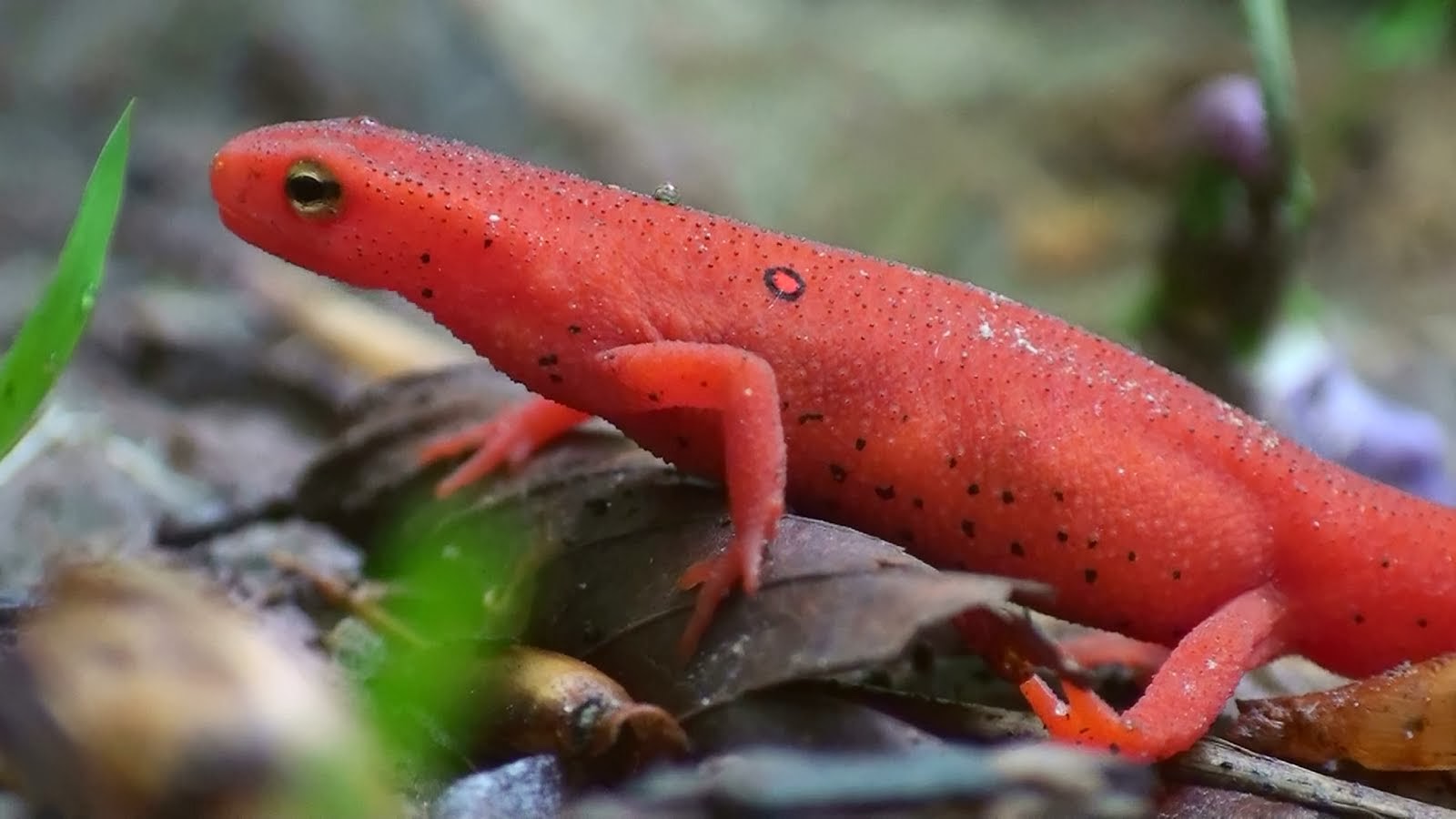 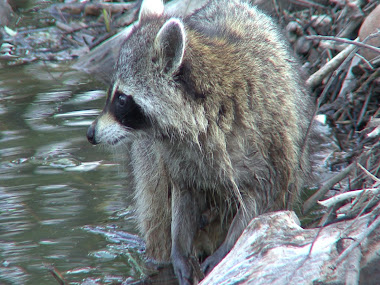 Matt Perry has been Spring Farm CARES’ Conservation Director and Resident Naturalist since 1999. He oversees all restoration efforts and volunteer activities at the Nature Preserve. The “Tales From the Wilds” blog entries are written by Matt, and unless otherwise indicated, all pictures and videos appearing on this blog have been taken by him. Matt can be contacted through Spring Farm CARES website. 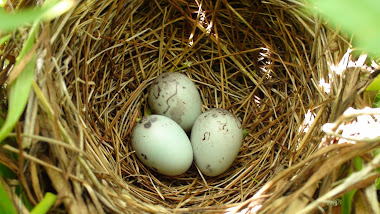